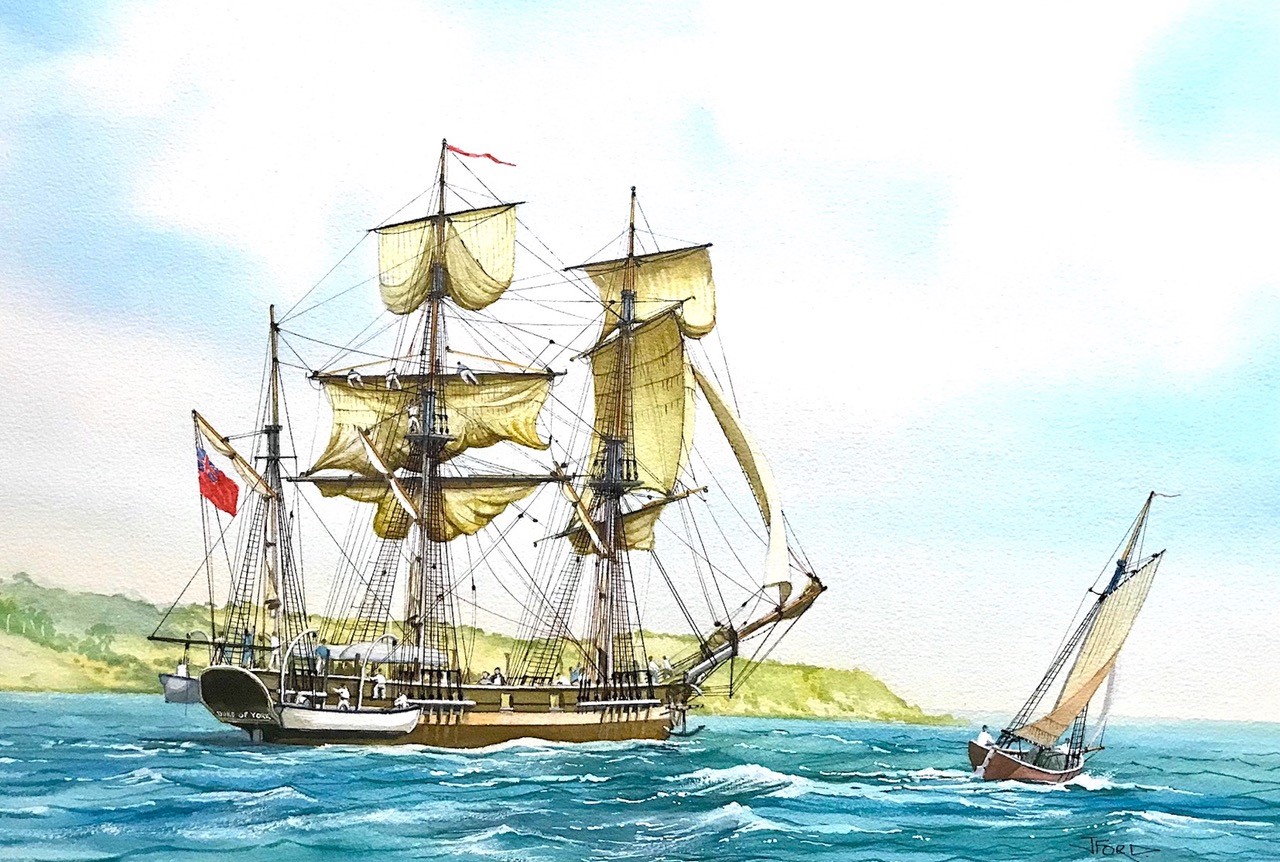 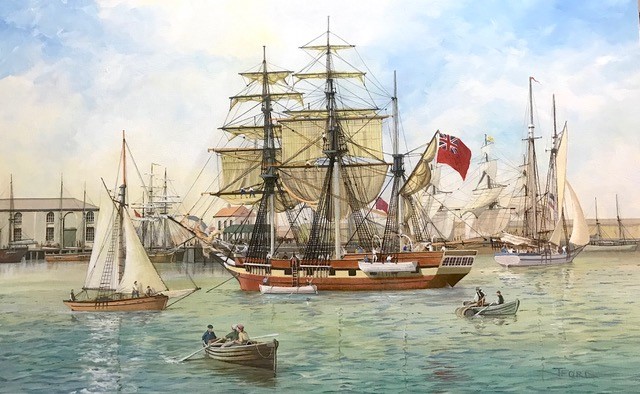 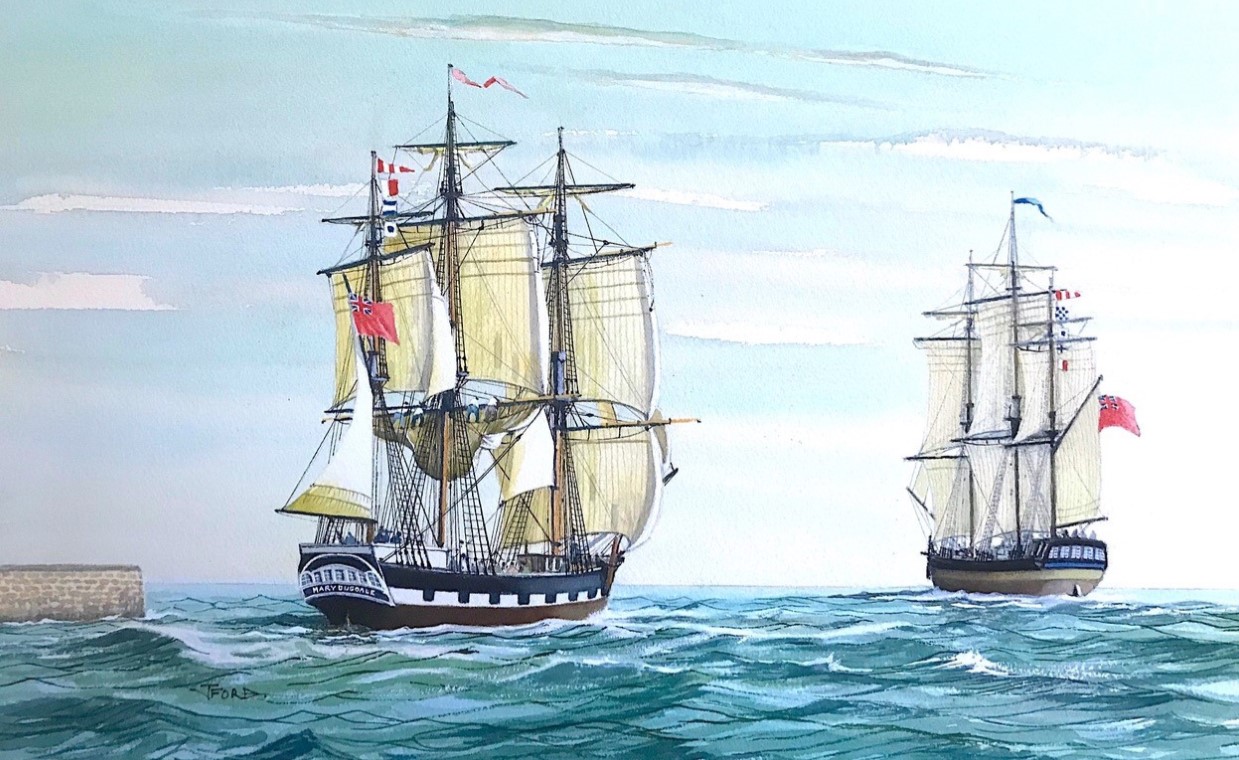 To be held in the library, 201 Unley Road, Unley and online via Zoom

Built in Sunderland UK in 1864, the City of Adelaide was named after the city to which it carried migrants for 23 years.  It is a composite vessel, with iron frames and a wooden hull.  The City of Adelaide sailed to Adelaide for 23 years, spent 6 years in North America timber trade, after brief time as collier in Ireland, and in 1893 it stopped sailing and became an isolation hospital in Southampton. In 1923 the Royal Navy took it over, renamed it HMS Carrick and moved the ship to Scotland as a cadet gunnery training vessel.

In 1947 Carrick became Royal Navy Reserves club rooms on the Clyde River, Glasgow. After sinking in 1991, it was raised and moved to Irvine, onto private land. In 2000 the vessel faced being broken up, and an Adelaide volunteer campaign to save ship started.  Following lengthy negotiations, fundraising and a massive engineering project, the Adelaide volunteer team succeeded in lifting the ship in its specially designed cradle and transporting it to Port Adelaide, arriving in February 2014. On the way HRH The Duke of Edinburgh renamed the ship back to its original name, City of Adelaide.  The ship now sits on its temporary home, the massive barge Bradley in Dock 2, Port Adelaide. It will be moved onto land in future to form the centre-piece of a Seaport Village.

Tom Chapman AM has, after his career of real estate development and contributions to many and varied community and national charities and service organisations, total dedication as a Director of the Clipper Ship City of Adelaide restoration. The recovery of the wreck of the ship from a derelict slipway in Irvine, Scotland was an unbelievably exciting event. The River Thames provided an amazing mooring for the ship on the barge for His Royal Highness Prince Phillip, The Duke of Edinburgh to rename the ship “The City of Adelaide” with a great deal of pomp at the Royal Naval College at Greenwich.

John Ford OAM, is a renowned marine artist whose artwork displays the subtle hues and intricate detail of the watercolour style. While his works are substantially based on maritime themes, his portfolio also includes historical buildings, steam locomotives, military subjects and animals.

John arrived in Australia from the UK after serving 18 years in the Royal Air Force. He served in two areas of conflict, the Middle East and Northern Ireland. His first seven years in Australia he has been employed in various industries from working in a tool room, car air conditioning and even juke boxes and pinball machines to name a few. In 1982 he joined the inaugural committee to build South Australia’s sail training ship, One and All. He is still a member of the Board.

With numerous exhibitions and art awards to his credit, John is one of South Australia’s leading artists. John’s work has been commissioned for many Australian and international, private and corporate collections. These include Make a Wish Foundation, S.A. Maritime Museum, Royal Australian Navy, Australia Post, Encounter 2002 Official Event and the ABC series “The Navigators”, SA Aviation Museum and the National Cancer Council Research Foundation. His works have been used in numerous family history books.