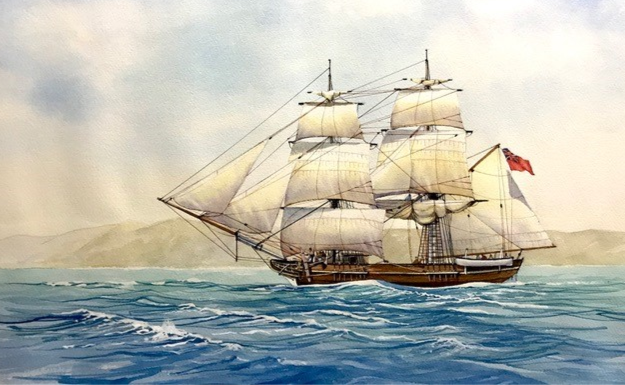 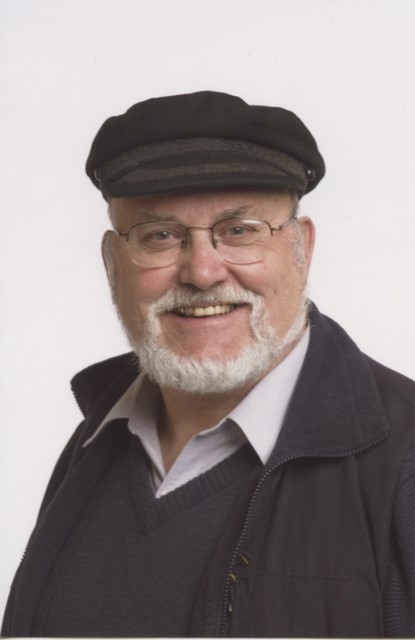 John Ford OAM, is a renowned marine artist whose artwork displays the subtle hues and intricate detail of the watercolour style. While his works are substantially based on maritime themes, his portfolio also includes historical buildings, steam locomotives, military subjects and animals.

John arrived in Australia from the UK after serving 18 years in the Royal Air Force. He served in two areas of conflict, the Middle East and Northern Ireland. His first seven years in Australia he has been employed in various industries from working in a tool room, car air conditioning and even juke boxes and pinball machines to name a few. In 1982 he joined the inaugural committee to build South Australia’s sail training ship, One and All. He is still a member of the Board.

With numerous exhibitions and art awards to his credit, John is one of South Australia’s leading artists. John’s work has been commissioned for many Australian and international, private and corporate collections. These include Make a Wish Foundation, S.A. Maritime Museum, Royal Australian Navy, Australia Post, Encounter 2002 Official Event and the ABC series “The Navigators”, SA Aviation Museum and the National Cancer Council Research Foundation. His works have been used in numerous family history books. 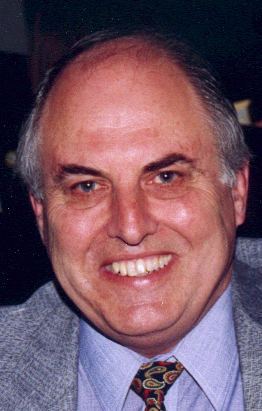 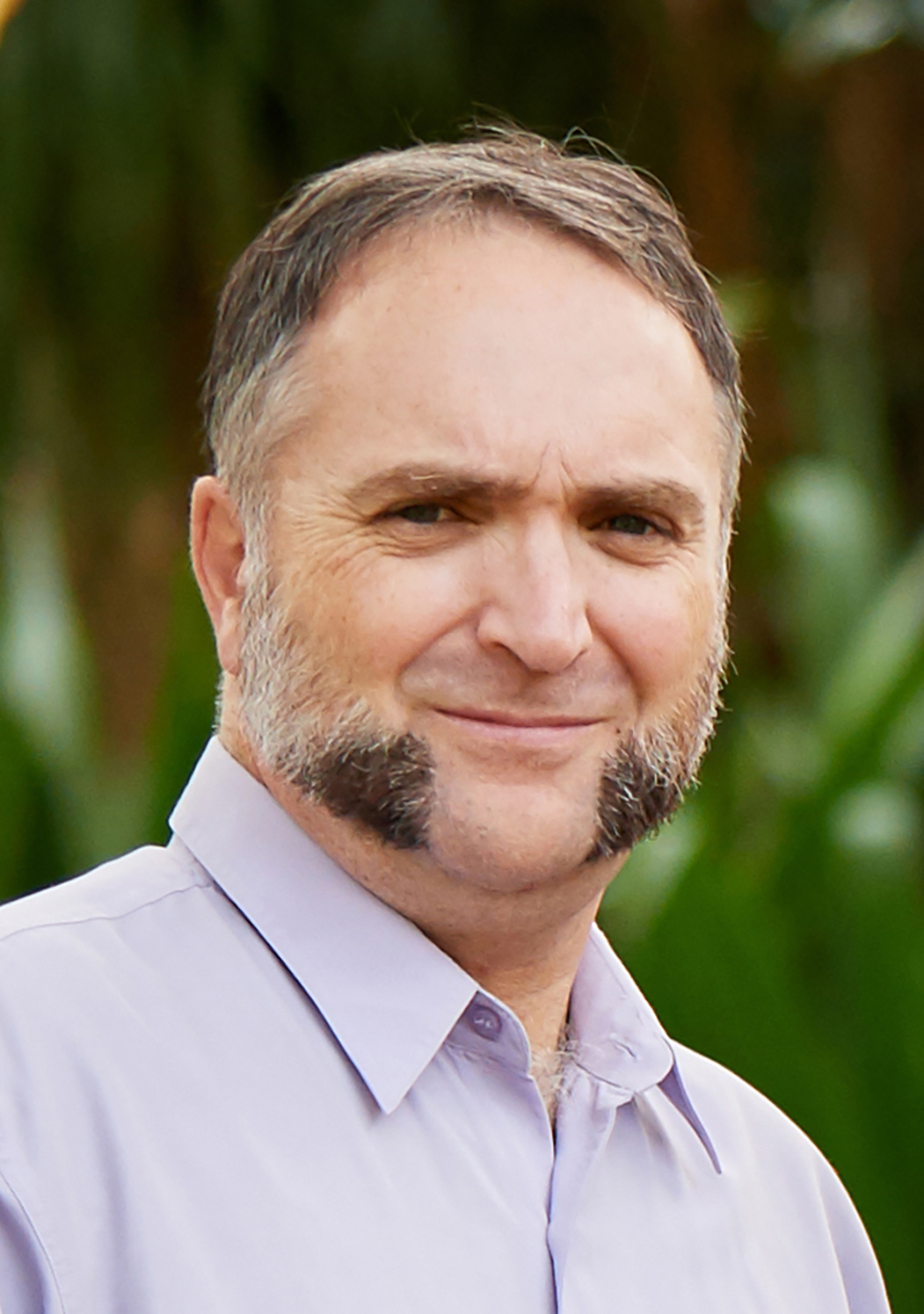